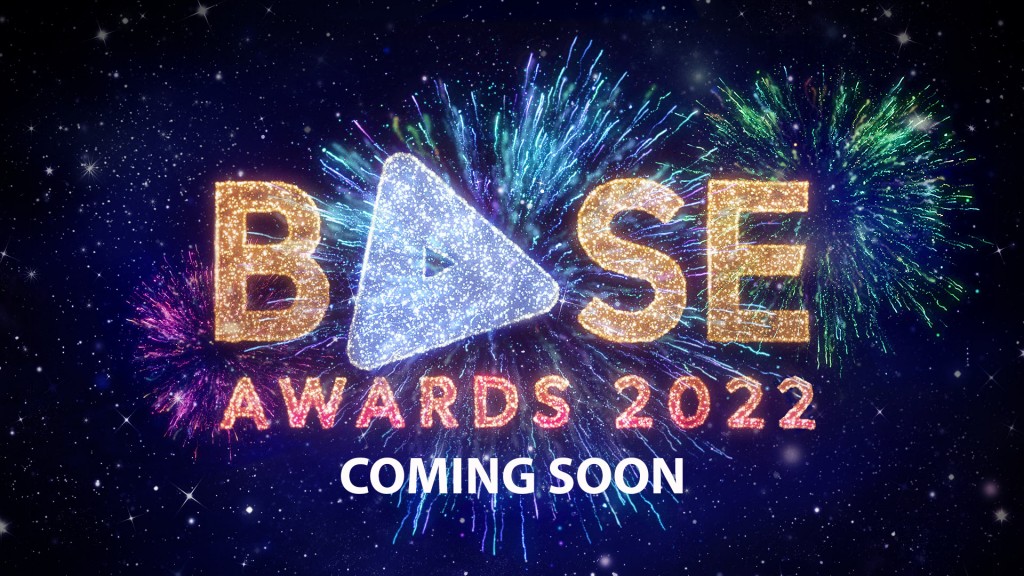 Key changes include the Category Hero Award, which has been split into individual categories to champion the expertise and passion of the people in our industry, which will be judged by experts across Innovation, Diversity & Inclusion, Sustainability, Piracy, Sales, Operations and Leadership.

Nine exciting new Awards categories have also been introduced; the 2021 Independent Label of the year for Physical & Digital has been designed to celebrate the OCC sales success of an indie studio, while Campaign of the Year for Independent Film will be sponsored and judged by BIFA, and highlight the marketing and promotion of British titles in home entertainment.

In addition, a new Best in Class award is broken down into Social/PR, Original Creative & Physical Product, to champion unique and creative executions for a single title, franchise, initiative, or platform that drove significant engagement within the marketplace.

The Social Impact Award provides space to celebrate initiatives that enhance organisations’ positive impact on the category and beyond.

Elsewhere, Campaign of the Year for Specialist will attract entries that sit out of the mainstream, often appealing to niche audiences such as Anime and documentary titles. Finally, the Script to Screen Award is open to distributors/filmmakers who have advanced an idea from its conception to fulfilment.

The 2022 BASE Awards categories in full are as follows: